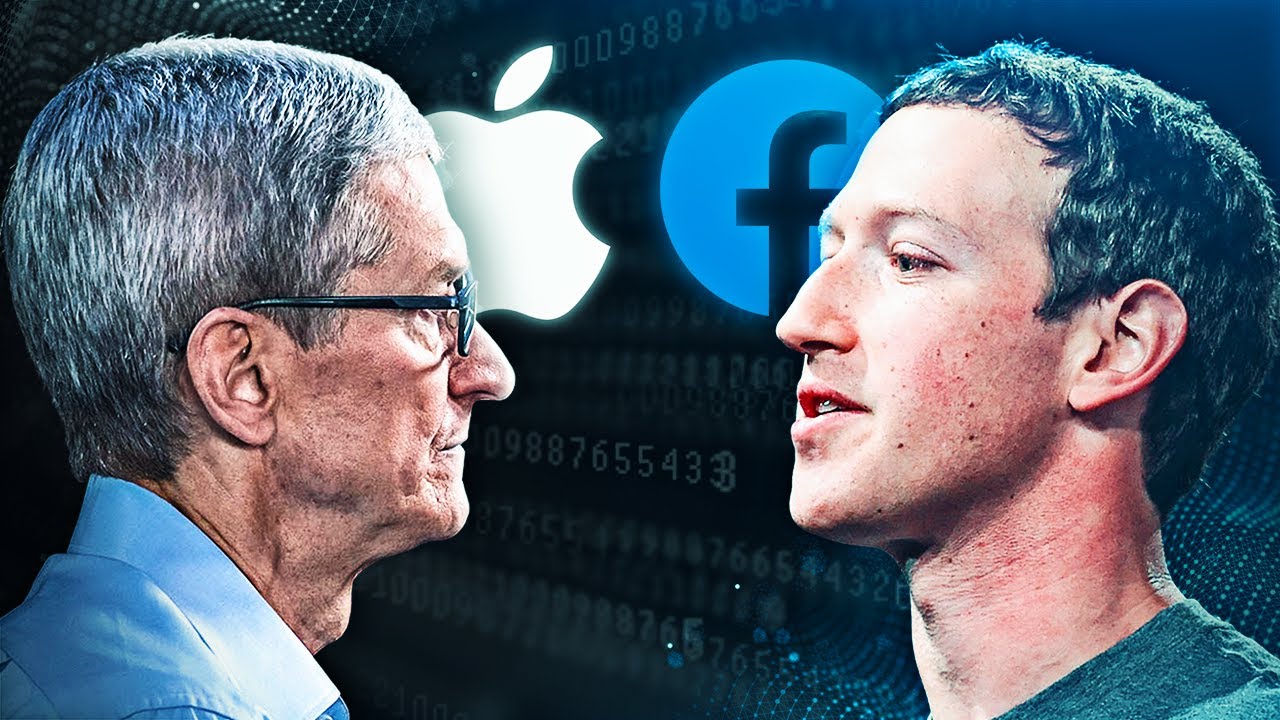 How Apple Crushed Facebook To Grow Its Own Ad Network

As Apple expanded its annual revenue from its ad network, understand how Apple has crushed Facebook, Snap, and thousands of small businesses.
0
Shares
0
0
0
0

Last Updated on September 22, 2022 by Rovamedia

Apple surpassed $3.5B in annual revenue from its ad network.

But it crushed FB, Snap, and 1000s of small businesses in the process.

How? By nailing the narrative that big tech threatens consumer privacy.

But more importantly, Tim Cook pens a piece for Time laying the narrative for Apple’s next conquest:

The world of online advertisement.

But because it comes from the CEO of Apple, it also sends this message:

Take a look at the size of each company’s ad business in 2019:

Apple breaks out its ad revenue as part of its ‘services business’ (in red).

Cook previously made a promise for services to hit $50B by 2021.

Apple is for consumer privacy. The rest of the big tech is not.

Remember this from the Time piece for later…

Take a look at the size of each company’s ad business in 2019:

Apple breaks out its ad revenue as part of its ‘services business’ (in red).

Cook previously made a promise for services to hit $50B by 2021.

At this point we know three things:

Then, it got to work on one of the most effective marketing campaigns in history.

From 2019 to 2021 Apple spends millions to get its narrative in front of 100s of millions of consumers.

But this isn’t just marketing.

Apple is laying the foundation for a massive product update that’ll change how all consumer-focused businesses operate.

Apple releases iOS 14.5 on April ‘21 — turning the narrative into a product feature.

When opening a new app, your iPhone asks if you want the app to track you.

Nobody wants Zuck tracking them.

Pay attention to the word choice:

But look at the stock performance of a few companies:

Let’s take a step-by-step look at how iOS 14.5 affects them.

But what does Shopify have to do with this?

Shopify is where 1000s of small businesses, ecom companies, and DTC brands build their online presence.

These are the companies hit hardest by rising acquisition costs.

Remember the copywriting Apple used to get consumers to opt out of ad tracking?

Well, their own ask to track you reads quite differently (h/t @sethmills21).

Bonus points for the highlighted “Turn on personalized ads” 🙄

As you may have guessed, Apple has grown its ad business big time:

But it has bigger ambitions.

Apple recently announced ads are coming to more of its ecosystem.

The update prevents sharing of data between different parties (i.e. Facebook accessing data from other apps).

It does not prevent the exchange of data within a single platform.

Apple is that single platform.

I don’t blame Apple. Their ad network will be a $10B+ rev stream.

But it’s important to understand the tradeoffs. Apple:

On a long enough time horizon, every large company becomes an ad network. Here’s the full piece from @Jack_Raines and me:

Boom — hope you learned something.

Apple used storytelling to devastating effect. You can use it too.

Note: The earliest mention of consumer privacy I found from Apple is dated 2013. Of course, @benthompson was on top of this even back then.