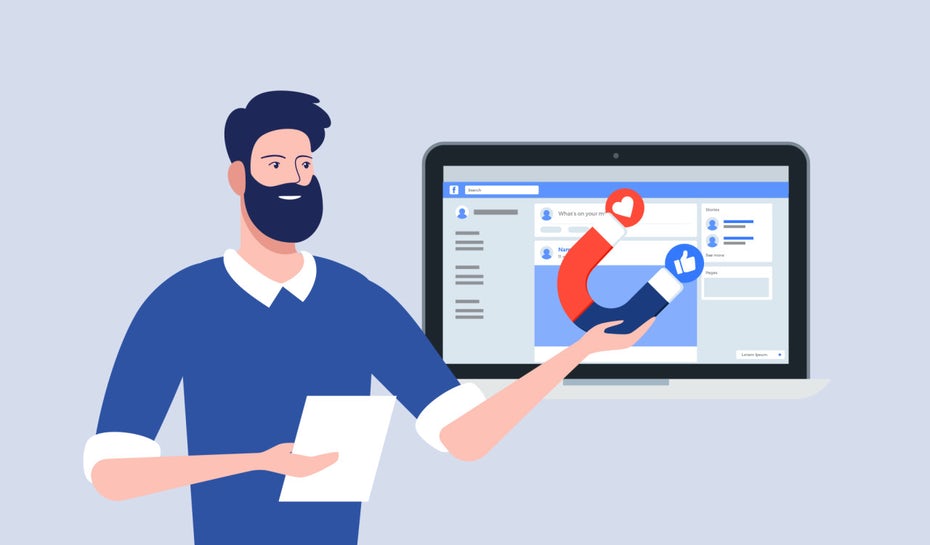 Master The Art Of Facebook Ads With These 6 Tips

You will have mostly heard some marketing stuffs like: ” When you spend higher, Facebook will show your advert to those most likely to buy so that you will be encouraged to spend more on ads”

Those two statements up there are complete jokes and not true to a large extent.

I have never been someone who just believes anything until I have done proper research and known the truth for myself.

You see, no one spends a huge amount of money on ads except they have done a series of split tests and confirmed that the one they are actually running is the best campaign.

At first, they run these ads with a little amount, say $10,$50,$100 on various test ads to know which ad creative is giving the best ROI.

So no intelligent marketer initially spends huge money on ads. They have to test the waters first.

Spending huge on the ads will then increase the number of people their advert will reach(Scale-up wisely).

But by then, they already know that the advert is profitable.

More so, I have read posts where some people said you should keep your advert running for like 3-5 days to know if it’s profitable or not.

I really don’t believe such. In 90% of cases, you will end up losing money.

The Technique to Iterate

There are simple techniques to know if your advert will be profitable or not even within the first 24 hours of running that advert. You just need to figure them out.

Now, in scaling up campaigns, I have read where all one has to do is just duplicate the campaign and increase the budget.

I don’t believe this method is effective at all. You can’t use the exact same creative you used while testing your advert to also use it and scale-up. If so, your campaign will be getting seen by those who had already seen it before. And this will call a huge increase in your cost per result.

What I do advise to anyone is to use the same picture/video, same audience, same Ad-copy, same placement, but the only thing they with edit is the age.

This is to increase the potential reach a bit.

What this does is that it will allow the campaign to pick up properly and get the already desired results (This method is 98% accurate).

Lastly, for those who don’t know yet, the more you spend on ads, the more your cost per result increases. Sadly this is the truth.

Facebook understands you want to exhaust that budget for that specific time so what they do is to increase the ad cost more than necessary. (You just have to cope with that)

That’s why doubling your ad spend does not mean you will get double results. It only means your advert will reach more people and increase your daily results.

So why scale up your ads, scale it up wisely.

I hope you learned something.

Let me know if you did.

How To Handle Angry Customers Tweeting About Your Brand

Read More
SSocial Media
Social media management tools exist to make the social media manager's job easier, improving marketing productivity and performance. So how can you prepare your business for this?
Read More
MMarketing
Animated, computerized characters are becoming insta-famous and many of their genuine followers don’t even realize they’re illusions.
Read More
MMarketing
Understanding cognitive behavior in buyers is essential in establishing a very strong marketing campaign, strategy and approach. But how can Psychology play a vital role in this regard?
Read More
SSocial Media
LinkedIn is a social media platform geared to professionals. Not everyone is worthy of following them on LinkedIn. This article explains why.
Read More
MMarketing
Indirect competitors could easily become direct competitors with a single addition to their product line or an extension of their target market.
Read More
MMarketing
We explore secondary research and resource lists for business owners.